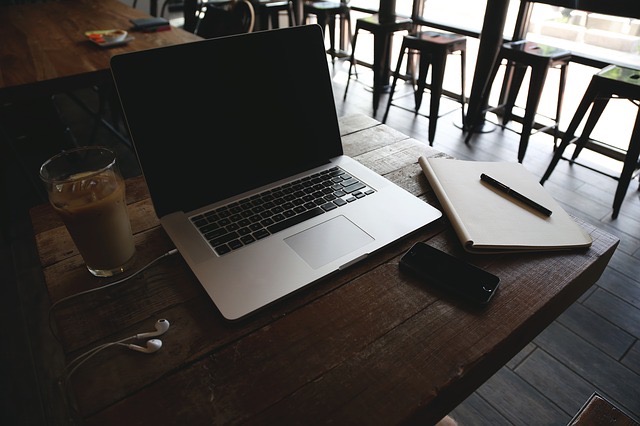 The internet is currently being dominated by scarce domain extensions such as .UK, .co, .com, .org and a few others. Nevertheless, this may not be the scenario in the future. Since ICANN introduced the new TLD (top-level domains) extensions, the internet’s future is being gradually re-defined.

Official launch of these new TLDs (top- level domain) was unforgettable as every top level domain was being sold to the interested companies at $185000, although the ones that were being strongly competed for ended up being auctioned and some of the TLDs were even sold at $25 million. For instance, the .buy domain was bought at Amazon at $4.6 million, the .xyz domain was purchased by Daniel Negari, who is an entrepreneur, at $6.4 million while the .app domain was purchased by Google at $25 million. In the year 2014, release of over a thousand new generic top level domains became the greatest shake up that has been observed in the internet ever since it was started. It opened up a new digital landscape by providing small businesses with an opportunity of growing their footprint in the digital world and building domain portfolios that would work for their brands. These new domain name extensions will have a great impact on the search and has even allowed expansion of various types of domain names for various industries.

These new top level domains give businesses the opportunity of selecting the name that perfectly matches with their site presence. Initially, when starting up a domain name, one would first have to conduct a thorough research considering the domain names that were available before you could even name your business. Additionally, firms were simply limited on how they would get the .com domain to work in coordination with their business. Some even selected names that were unrelated to their business which ended up confusing the consumers

The internet is currently doing certain reverse engineering so as to get neatly categorized and organized domain names. Nobody was really aware of how successful the top level domains would become or how instrumental it would impact the lives of people. Today, owners of businesses can obtain an unavailable domain names through the new top level domains for the older extensions.

Therefore, your domain name selection should take the new top level domains into consideration. As a matter of fact, since most of the sweetest.com domain names have already been taken, adapting to the new domain extensions is a good idea. For instance, if you used the keyword ‘car club’ to register and you find out that the ‘carclub.com’ is taken, then you can opt to go for the ‘car.club’ domain which is exceptionally smoother to pronounce. Nothing can turn out to be more disappointing than conducting a tedious research of keywords and eventually emerge with the name you want to use to register the domain of your site only to discover it is already taken or it’s registered by a speculator who is willing to sell the name for a four, five or even six- figure amount. Changing to new top level domains will offer a solution to such problems and even open up internet more than it has ever occurred before.

Furthermore, your choice of the registrar will decide your ability of getting it right during registration of the domain name. The registrar that you wish to use in the process should have a display of the new extensions since the globe is gradually shifting from the popular .com domain; which is currently accounting for about 75% of all the existing domain names worldwide; to other domains lie .coffee, .lawyer, .web, .club and others. The industry of domain name is shifting from the generic pattern towards a pattern that is more defined. Therefore, a registrar who is competent should have the ability of proving that he has capability of the new order. For instance, if you can remember about the transformation within the industry of television whereby the TV stations which had adapted to the general productions decided to change into the content based TV stations and every station is currently focusing in a specific field of interest like news, movies, Sports and so on. This kind of transportation is being anticipated to occur in the worldwide web (WWW) and if you have an online that is not aligning with this, then you should try modifying it.

Despite the fact that Google has claimed that they’ll value the TLDs equally to the general domains, the new TLDs will certainly assist the consumers when performing a search within the search engines by enhancing the user experience. Additionally, the new top level domains prevent people who purchase, park then resell the domain names at a profit.

You should keep in mind the fact that phrasing of that first part of the link is additionally essential for the purposes of search engine optimization. You therefore need to ensure that it is really accurate with the key phrases and keywords that you’re targeting to have a positive impact on user experience and rankings of your site. Since you currently have an opportunity of optimizing both that main part in your site’s suffix and URL, you should exploit it. This is due to the fact that it is the perfect tool that you can utilize in order to reach out to new customers or clients in a globe that is increasingly dependent on the web.

Vacation Rentals And Where To Find Them

How To Blend Sweet Potatoes

What Is A SEO Specialist

Blogging For A Living

Tips To Make Money With A Domain Name