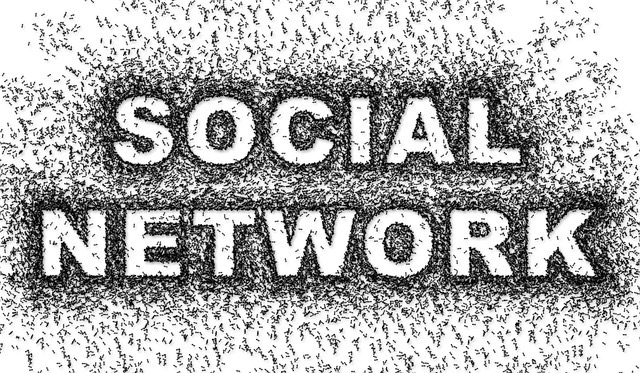 Paul Daly talks about his own creative agency called Congruent and his experience of working with Gary Vee, in this video. Paul started a mentorship program, and he was able to post a profit because of the guidance that Gary and his team gave him: – The Balance

Objective Of The Agency

The first thing that Gary wanted Paul to make clear, was the objective of the media agency. In order to start a media agency, the entrepreneur should make it clear for himself what he wants to achieve, when he establishes an agency.

Daly wants to help people make decisions based on clarity, help them with their business and relationships. If an agency is established, then it really helps an entrepreneur in doing business and building a brand. Even if Paul has to work with a dealership, he is still willing to do it.

Being Clear From Day One

Gary emphasizes in this video, that if Paul wants to achieve something, then he has to state it clearly from day one; it is like creating a Clarity Con. If Paul wants to arrange an event, then he has to decide on the ticket prices and the duration time people will have for a question and answering session. In simpler terms, this means that the pricing and packaging of a product have to be clear to the client.

Making The Input And Output Clear

When everything is stated clearly, then there is no confusion on both ends, and both parties know about their responsibilities. Moreover, in order to start an agency, Gary suggests $5000 month retainer for brand positioning and strategy: – Medium

In terms of arranging events, the best thing to do is to keep everything live and give the audience updates. For example, not deciding the venue of an event beforehand and leaving it to decide after people have signed up to come to an event. This creates anticipation amongst people and makes them curious about where the location would be, but it also takes the selling pressure of the social media agency and gives them more room to prepare for the event.

Bathroom Lighting: The Most Prevalent Bothers And Certain Suggestions With This...

What Is In The Domain Name?

Secret Tips For Wonderful Results From Your Live Broadcasts

Blogging For A Living

How To Improve Your Facebook Ad Design In Four Ways

Tips For Getting The Right Digital Influencer For Your Business