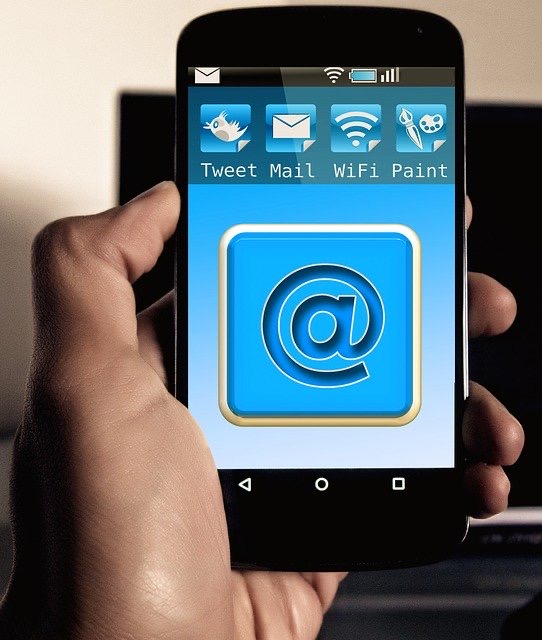 Google Chromebook is all about providing users with online services. Most people think that if they can access everything online, they won’t need any printed documents. However, print documents can be very helpful, in case of meetings or when a person doesn’t have access to their laptop or phone.

There are several printing apps for Chromebook, and each brand has their own app, compatible with Chromebook.

When the user installed the HP Printer App, he doesn’t have to download any drivers of software from the website. The first thing that a user should do, before downloading the app, is to check the system requirements. A Chromebook should be connected to an internet connection, and the user should have a Google Account. Moreover, the user should have the latest version of Chrome browser, as well as a printer connected to the Chromebook. Also look at best cheap printer for Chromebook – Click Here.

If a user wants to install HP Print app for Chrome, then they should open the Chrome browser first, and then go to the HP Print option. Then, the user should click on and follow the instructions which appear on screen. When all the instructions have been followed properly, the user should print using the HP Print app. They can print images from Google Docs, emails and even webpages using this app, which is why this is the best app for printing from a Chromebook.

When the user is using this app, he can easily switch between color printing and black and white printing. The app supports 2 sided printing, borderless printing and secure printing. With the help of this app, the user can set the settings for printing requirements, and won’t have to get up to use the LCD screen of their printer.

The Canon printers that this app supports includes Pixma TS, TR, MG, MX, G, E, Pro, MP, and iP series. It even supports Pixma iX series and some models of Maxify series. Most of the users who have installed and used this app, are satisfied with its performance, making it one of the best app for printing from a Chromebook.

Apart from the apps that are available on Apple store or Google Play Store, Chrome OS is also developing apps which could help manage printers.

This app would allow Chrome OS users to manage their print jobs. Even though, as of March 2020, this app is still under development, but it brings a lot of convenience for users. Chrome OS will develop web-based System Web App, which could be launched from the settings app of the printers section. In this app, the user can even access the recent printing attempts, like the name of the job, what time it started and succeeded, and the model number of the printer it was sent to. This print management app will also have a user interface for scanning documents and pictures.

Most printers that are bought for Chromebook, they include scanning options as well. The Scanning UI app that Chrome OS is developing, would really help the user scan pictures and documents properly.

Using Google Chrome on their Chromebook, the user should sign in to their Google account. Click on the menu button, then the settings button, and when the user sees the search field in the settings, he should type in ‘cloud print’. After that, click on the manage cloud print devices, to find the printer that is connected to the Chromebook. The user then has to click on ‘add printers’ option, which will allow him to connect to his own Google Account with the Google Print service. This is where the user add printers.

When the user clicks on the option to manage your printers, he would then be bale to select printers from the left menu. If the user wants to add a cloud ready printer, then he should follow the steps described above, and then select the cloud ready print option from the menu, which appears on the left side. If the manufacturer of their printer is not mentioned, then they can always search for the model and the brand.

If the user has Google Print, then they should go to the menu icon on their Chrome web browser. In the drop down menu, they will see the option of print; after choosing that option, they can change the destination printer that works best for them. They can also set the number of pages they want and tweak settings like the layout, color and paper size.

Printing directly through Google Chrome, Google Print or the apps, is very easy. The mistake that most users make is that, they don’t check the settings of the printer, or see if the two devices are properly connected to each other. Due to this, they become confused and start thinking that either of the two devices are at fault. Users should make sure that each device has the same Wi-Fi connection, so that it can work together. 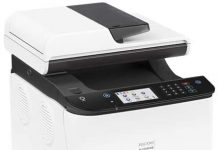 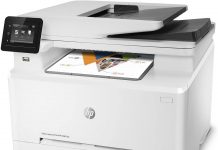 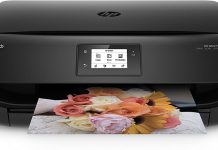 The Misconception Of The Demise Of Blogging

Is The Business Of Affiliate Marketing Appropriate For Me? 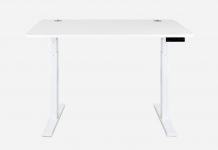 Standing Desks And A Variety Of Colors 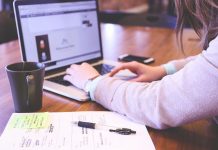 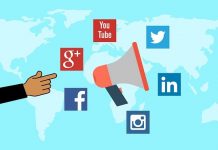 Impact Of Social Media On SEO 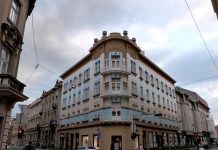 If You Are Planning To Finance Your First Investment Property