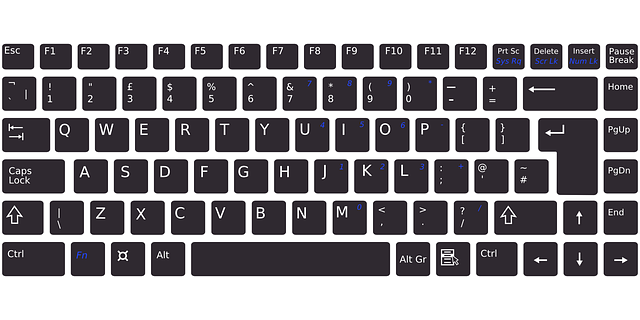 At a certain age like 40, you may be wondering if it’s too late for you to change your career. The truth is it’s never too late for you to change your career and finds success. After all there are a thousand and one persons that become successful after such a long time of wandering until they found the right career or business at a very late age even later than forty. People like Samuel L Jackson who got his big break in Hollywood at the age of 43, Rodney Dangerfield who got his big break to success at the age of 46 by starring in the late-night show with Ed Survillian, Vera Wang whose dream of becoming an Olympic skater was crushed but picked up success after entering the fashion industry and amongst many others.

You can find success from anywhere, anytime and at any change even when you change your career. Just like I said earlier, it’s never too late to realize that a career isn’t the right one for you. You can find happiness with changing your career from banking to acting even at age 40. The important that is your mindset and your determination.

Reasons For A Career Change At 40

It’s trite to know that at the 40, you should have gone about two decades in your career and for someone who have gone into a career for such a long period of time would be considered to have so much knowledge and experience in that field of work. However, the major thing here is a lot can happen which could lead to wanting to change your career.

there are lots of people who go into career not because they enjoy want they are doing or find fulfillment. They go into these careers just because they need to work to put food on their table and take care of themselves and families by providing the basic amenities such as food, shelter and clothing.

Could Be As A Result Of Losing Previous Job

there’s nothing as good as doing a career that makes you happy. The best part of every career is the fact that you are still able to find happiness why doing what gives you money.

Poor Relationship With Workers Or Employers

some people leave their current career to something different because they were no able to have a good relationship with their workers or employers.

Things You Should Know Before Changing Your Career At 40

1. You Are In Charge Of Your Life

Each and everyone one of us in in charge of our lives and what happens to it is our responsibility. If you feel something is not working out well for you, you have every right to change to what will definitely work for you. Never let anyone make you feel like they have some level of ownership over your life when the real fact is that you own your life and destiny. Do things that you would be satisfied and not because anyone has to approve of it.

Before opting for a career change, there must have been series of signs or signals pointing to you that you are due for a career change. The signs should be within things like poor salary increase, less positive appraisals, slow promotion etc. these are signs that should lead you on about getting a new career that would appreciate your efforts and probably be of more value.

3. Start Of A New Journey And Surprises

Starting a new career means you’re open for a new change in life’s journey and what surprises your new job or career can bring. At first, starting new career can actually be stressful but as time goes on, you would find out that you would get used to it and make out the best from it.

4. Be Alert Of The Outside World

5. Know When It’s The Right Time

These five points are the basic things you should consider before opting for a career change. There are more like guideline or counselling guidelines that would help you find a pathway to your dream career even if it’s at 40, it’s never too late to achieve your dreams.

Types Of Career One Can Change To At 40

The idea about career change is basically to go into a career that you would definitely find happiness even if you may have started late, there’s still nothing to fear so far as you have the right feeling and you find joy doing what you’re doing. It’s better to do something even after so much delay, you find the right feelings and connection rather than do something you would always grumble and find no fulfillment whatsoever.

Why Move To Miami Florida

All You Need To Know About Camping With A Baby

How To Microwave Chicken Breast

Making Affiliate Marketing Work For You