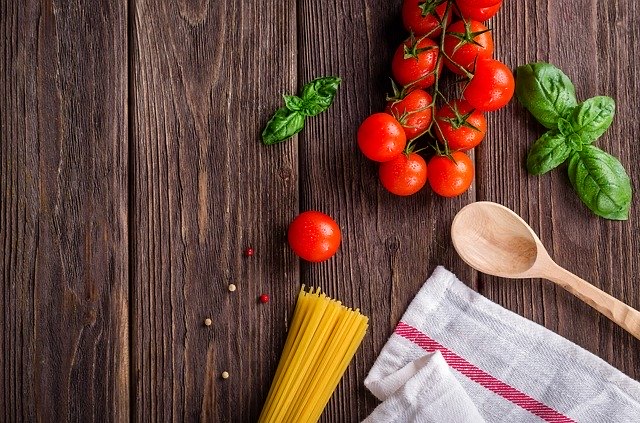 Tomatoes are used in most dishes that people eat in their house or in the restaurant. Whether someone is buying a sandwich, or getting fish, they might see a tomato in some form or the other, on their plate.

Method Of Blending Tomatoes In A Blender

Tomatoes can be blended for pasta, because most pasta dishes need fresh sauce. Blended tomatoes can also be placed at the base of a salad dressing. If someone has plucked fresh tomatoes from their garden, then this is the best way to consume them.

Take 3 cups of ripe tomatoes, 2 tbsps of olive oil, 1 tbsp lemon juice and a pinch of salt. Put the tomatoes and olive oil in the blender, and if the tomatoes are large, then they have to be cut into quarter pieces. If the tomatoes are smaller, then they can be sliced into half pieces, or put in the blender as a whole. Add 1 tbsp of lemon juice in the blender, and salt (it is optional), and then blend the mixture for 1-2 minutes. If the mixture isn’t smooth and frothy, then keep on blending until it becomes a good drink. People can have it with ice and a squeeze of lemon, or it can be used for pasta sauce. Also go and check out the how to blend sweet potatoes- check that.

It is very easy to make tomato sauce from diced tomatoes. Take garlic, and chop a few cloves, and then cook those cloves in garlic oil. However, make sure that they don’t burn or become too brown colored. Add the diced tomatoes and then simmer the mixture at medium low heat, for at least 20-30 minutes, without any lid. Most people, who have tried this recipe, they also add onions and garlic. If they don’t, then this recipe would include only tomatoes.

Method To Grind Tomatoes Without A Blender?

Even if someone has a blender, they might not be in the cleaning mood. It is not impossible to grind the tomatoes without using a blender. First, take some tomatoes and wash them properly. After that, remove their seeds and cut them into small pieces. Take a pot or a saucepan, and boil them on medium heat, until they become soft. During the process, a person should use a wooden spatula to stir the tomatoes, until they become mesh. When the whole process is done, then there will be smooth and fresh tomato puree in the pot. If there is still water left in the saucepan, then it is best to dry it up by putting it on the stove.

Should I Blend My Tomato Sauce?

Tomato sauce makes several dishes better, which is why it is best to blend it.

Can You Juice Carrots In A Blender

How To Make Banana Ice Cream In A Blender

How to Make Aloe Vera Juice Without Blender

How To Make Almond Blend Flour

Designing Your Emails For Maximum Appeal

Things To Do During The Summer In Miami, FL

Greek Restaurants You Should Try In Miami

What Is SEO Meta Description

How Many Watts Does A Blender Need To Make Smoothies