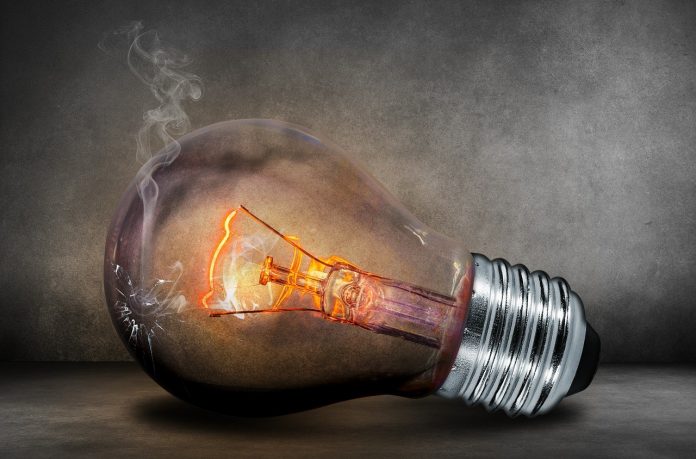 Smoothies need a blender, because without a blender, a smoothie would never have the right consistency. It is important to use a blender that is of at least 600 Watts, for making smoothies. Each blender has its own capacity and capability, and it is a must to choose the right blender, to make a smoothie.

Do Watts Matter In Blenders?

Watts decide the power that a blender has. If the watts are high in number, then the blender would be more powerful. Most people like to make smoothies every day in their life; they like to blend ice, vegetables and fruits, and for that they need a high wattage blender. Blenders usually come with three different speeds, so that the user can easily reach the consistency they need.

How Do I Choose A Blender For A Smoothie?

To choose a blender for a smoothie, a person should look for one that has 3 to 10 speed settings. If the speed is less than 3, then that won’t give the user much control over what they are blending. Moreover, a blender should have a pulse button, because not every ingredient has to be blended for more than a minute or two. Also go and check out the can you use a blender instead of a food processor – check out the post right here.

What’s The Difference Between A Blender And A Smoothie Maker?

A smoothie maker is specifically designed for making smoothies, while a blender can do other things as well. People often make the mistake of thinking that the electric appliance they buy, can replace the other electrical appliances as well. It is good to know about the functions of electrical appliances, like the difference between a blender and a food processor, before buying one. Don’t use a product for a purpose, for which it is not made for, otherwise it will either break or won’t be helpful.

How Much Should I Spend On A Blender?

The price of blenders ranges from $50 to $150. People should first consider what they need a blender for, and how often they are going to use it. If they don’t use blenders every day, and only once in a blue moon, then buying an expensive blender would be a waste of money. However, if someone is on a green diet, and want to drink green smoothies every day, then they should get a high watt and good blender.

Is It Worth Buying A Blender?

A blender is not just made for making smoothies, but a lot can be achieved with it. It has become an essential kitchen appliance, which can blend vegetables, fruits and make milkshakes. Buying a blender is worth the money and it is fun to have smoothies once in a while for refreshment.

Can You Juice Carrots In A Blender

How To Make Banana Ice Cream In A Blender

How to Make Aloe Vera Juice Without Blender

How To Make Almond Blend Flour

Can You Microwave A Brownie

Makings Of A Creative Domain Name

Domain Flipping – What You Need To Know

How To Get An Army Of Affiliates

What Is SEO In Copywriting?

How To Make Cantaloupe Juice In Blender

Social Media Is An Addiction: How To Overcome It?

How To Make Strawberry Juice In A Blender