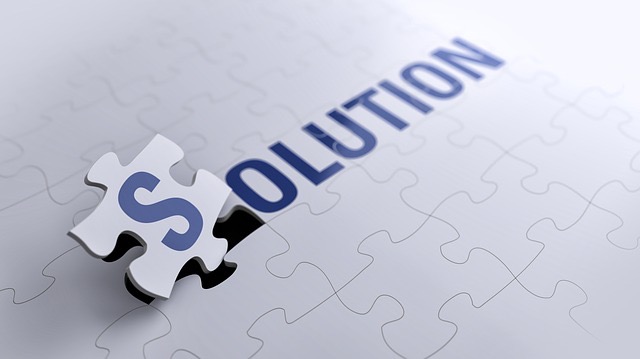 Proposals are document in which a consultant writes to potential and prospective clients describing the job he or she wants to take on, stating the charges together with the terms and conditions he or she will carry out the job effectively. Usually, before sending out proposals, the consultant and the potential client would have discussed to a certain level before the client send a proposal. The proposal may act as a response to the previous discussions between a client and a consultant, it can also be a marketing strategy used by the consultant to market his ideas to a potential client by stating his proposals in a way that they stand out from that of his competitors. For every consultant whether in the medical field, marketing field, academic field or any other field, writing proposals to different organizations within your field is something that a consultant should be perfect at doing. Proposals for a consultant is one of the strongest platforms to advertise their skills, ideas and how they tend to achieve the organization’s goals in realizing a particular thing or things. Before submitting a proposal, a consultant is supposed to have gathered enough information as regarding the organization, this will enable the consultant understand what the organization needs.

What Are The Advantages Of Proposal Consulting?

Writing proposals can be energy sapping and time consuming because it entails a lot of brainstorming and calculations. However proposals especially in the consulting world is very important as it is one the ways a consultant shows off his or her skills, identifies the problem of an organization and ways to solve these problems. As a consultant, without proposals it may not be possible to move forward because proposals only take you a step forward. Here are the advantages of proposals for consulting.

Usually a consultant writing a proposal writes to an organization, whether government or private organizations strategies as to achieving a particular goal, the problems that may be faced, the possible solutions and how to go about these solutions and probably the methods to be used. The essence of proposals are just to avoid any kind of confusion between your client’s requirement and your solution because a proposal clearly states all the details of the kind of solution you offer and the steps to be taken or methods to be used in solving the problems.

Most organizations especially government agencies have very strict procedures in awarding contracts. These agencies only award contracts to consultants who have followed all the necessary steps in applying for the contract which includes submitting a proposal. So the essence of a proposal is to make your agency or firm stand out because in the proposal all the best strategies and ideas are written.

Proposals are a good way of marketing your ideas to a firm which seek consultancy on a particular matter or field. It’s a way in creating a step closer to the prospective client. Even in situations whereby the proposal didn’t come on time and another consultant has been picked, your details can be kept for future purposes incase another project comes up, that is if the agency or organization is impressed with the proposal.

Once a proposal is written and sent to a prospective client, whereby the client is impressed with the proposal and contract is awarded. This only fosters more future jobs and projects with such client and it may even lead to more recommendations to other organizations from the client who may need solutions to similar issues which was solved for the client.

5. Proposals Allows You To Plan And Calculate Charges Well

The good thing with proposals is that it contains step by step procedures and each of these procedures may work with some certain amount of money. Working with proposals only helps to know the total amount that may be used in executing a particular project as well as the consultant’s charges or consulting fees.

Proposals saves time in the sense that it already states what and what needs to be done and there is really no beating around the bush. Before submitting a proposal, the consultant would have done some research as regarding what the project is all about, the company’s profile and what it takes to fulfill the tasks. With the proposal, the organization knows exactly what to do and every step to be taken in finishing a task.

It is clear that proposal consulting is a means in which a consultant shows his consultancy skills in giving the best advices and proffer solutions to an organization’s problem. The proposal can only make the consultant either go far or not, which boils down to the fact that it is very important to take proposals very seriously. 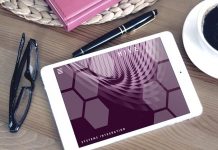 You May Not Comprehend This, But The Appropriate Domain Is Important To Your Success On The Web 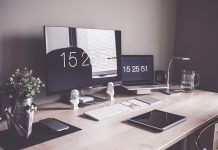 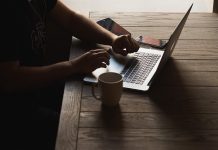 A Compilation Of The Best Bars In Boston

How To Microwave A Cake Recipe 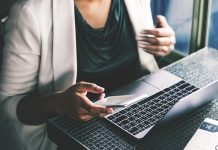 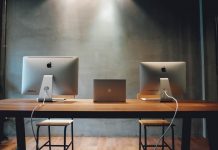 Using PPC And SEO Together 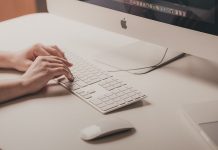 How To Transfer Your Site To New Generic TLD (Top Levels... 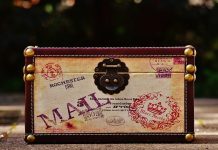 You May Not Comprehend This, But The Appropriate Domain Is Important...

What Are Consulting Firms?

How To Get More Consulting Clients