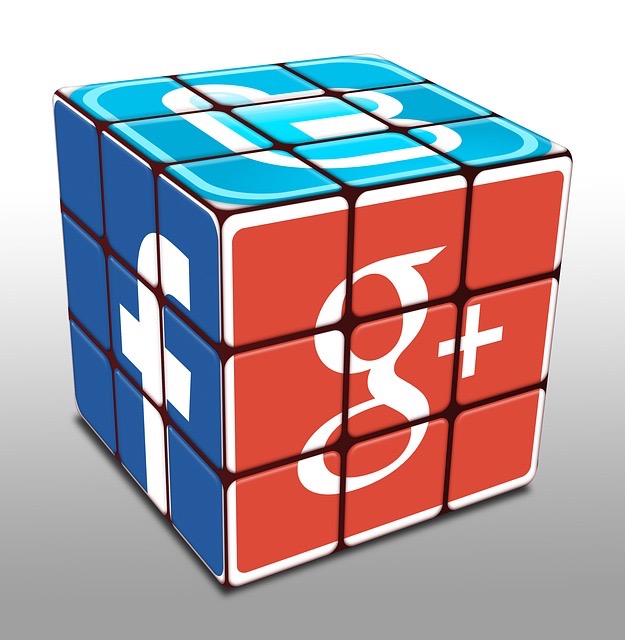 With time, we’ve come through a great advancement, and sadly enough with this improvement, many of us have had to go through a lot of scams. With the potential of not knowing the possibilities around the world, all of us find it hard to decide whom to trust. This has in turn made it hard for traditional forms of advertisement to be ‘trusted’; leaving businesses with nothing particular to show in regards of increasing their market base.

The only way to connect with your prospective customers in this millennia is using the people they trust, to ensure them that you’re 100% authentic. This is where influencer marketing comes in for help.

Why hire an Influencer? Well, here’s a set of points that’ll answer your question as fast as any.

Generally, you would presume that a celebrity with a million of followers would probably be the best option to promote your business.

As far as connecting with your market goes, statistics says that is not the case. The more famous the celebrity grows, the lesser they can connect with them. Instead, hiring micro influencers who have about 10,000 to 10,000 subscribers may get you the rest best result possible, more or less because they increase their band of followers through interaction of similar interest. So, in a way, it’s like you’re increasing your authenticity and creating a relevant method of connecting with your target market. This is what we call a win-win situation.

Plus, these micro influencers cost much lesser than famous celebrities and yet gets an equivalent or better result than the expected. Bigelow Tea and Walmart had done exactly this and they were stunned to find there results to be outstanding. After all, all they had to do was find a micro influencer related to their product market and strike a deal.

2. Give Them A Freehand

Most businesses usually end up restricting their influencers into a rigid plotline. This seals away the voice of the influencer when it comes to the campaign and makes it a lot duller than its possible potential. Businesses need to remember that these Influencers are recognized for their own special traits and putting a limit on it might end up not getting them their money’s worth.

These people are generally really creative and because they’ve interacted with the market personally, they know what their followers want and the best way to sell it to them. So it may be hard to ‘Give them a “do what you like” go’ but either way, it’s for your own brand’s good.

With the change in things, there’s a need for a change in tactic. There’s been a rapid increase in the number of social platforms like Facebook and with it; most businesses find themselves stuck in deciding which platform to choose for their content going live.

Places like Pinterest were easy to pin. Instagram, on the other hand, is a powerful tool with its number of users. You need to know what your product is all about and then you need to look for the best place your target users may find it.

Airheads had in their campaign had used a similar tactic and had anchored the videos YouTube, streaming live, and had seen the numbers on their page amplify. It led to about more than 1.3 million video views with three influencers to over 44,000 social engagements over the globe.

Most businesses, being financially related, consider numbers to mean everything. It may be somewhat true for profits but when it comes to Statistics, it’s entirely a different story. It may make sense to consider that influencers with more followers would be more effective as a marketing strategy, but sadly that is not the case.

The numbers only show one side of the coin. In fact, many influencers take part in many threads that leads to more likes and comments then warranted. People just try to help make it seem like that this influencer is knows his ways. In such cases, the goal of reaching the target audience would not have the desired effect.

The solution to this is that brands can hire influencers who create quality content and fit in according to the brand’s requirement.

Only when this is possible, that is when brands stop looking at numbers and focus on the influencer and their abilities as an influencer instead, can they hope to actually get their money’s worth. How does that person benefit us? Are they active influencers? What kind of response do they get from their followers? How reliable are they?

These questions should be the basic for all businesses. Subaru, a business, who understood this point very well, knew that the quality of content mattered over its quantity and had hired influencers, who had in turn worked a total of 58 sponsored posts for their Meet an Owner campaign. Since having a car is relatively used by many, it was easy for Subaru to find relevant influencers.

After 1.9 million likes and 9,000 comments they were not only able to receive increased brand awareness, but they had also settled themselves for the beginning of an outstanding year. And, influencer marketing had been the secret behind their success.

Wrapping up a successful campaign, doesn’t really mean it’s the end. You need to assess the analytics and the referrals being sent your way even after the campaign ends.

If you don’t know how to start then you can always find a little help from Google Analytics. Social Media Examiner is the get to go place for some tips on how brands can work out their own analysis.

As you can see, influencer marketing can be the solution to your brand promotion. You can set yourself up for a smooth ride to success.

Energy-Efficient Lighting For Your Premises

What Is SEO Internal Linking