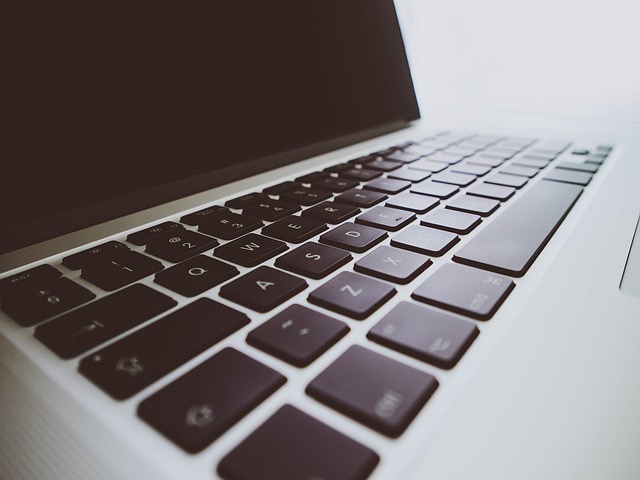 This video is all about internet marketing strategy which one should be following nowadays. Here Dan Lok famous name in internet marketing starts with talking about Mark Joyner whom he calls the grandfather of internet marketing – thebalancesmb. He was the first person who came up with the term E-book. There have been other intelligent people also who worked in some specific field extraordinarily. Then Dan Lok says that people come and go in the internet marketing world as the platforms keep changing their value, fame etc. – billlentis.com/what-is-seo-in-marketing.

Don’t Depend On One Platform

So anything which maybe is fruitful nowadays can be lost in some time. Something which is working today will not work tomorrow. It may stop working anytime. That is why it is important to build a second thing. Most of us do not think this much or this far. Most of us think that we have one platform which is selling at present and hence we just stick to that one and keep working on that platform only. We should understand that that particular program which we are using will get outdated soon and then something else will be required – entrepreneur. So we should keep thinking of something else which is supporting the current programming.

The Bipyramid theory tells us that we sell only to three percent people and that is the most expensive sale. Those are the ready buyers. All the money is not made in the beginning and money comes in the middle part. So we need to nurture and hence today Youtube is the best option as it does all that is required before sales. It does pre-selling activity for us. Facebook free is not that good option. On facebook, people get access very easily and when people get access easily they don’t value that thing. As they are there in the facebook group they may engage or they may not. They have the option of getting engaged or not getting engaged. The theory of facebook is good as it works on nurturing the relationship but the people on facebook are limited in number, they are only those people who are in the group. Hence it’s better to nurture the relationship with billions of people who are also out of facebook That’s why youtube is the better option. With Youtube people can see the content when and where they want and on whichever device they want. It should be they want the content and not we want them to see the content. Instead of just selling things we need to give some value.

So we need to be analyzing our efforts. Maybe we are putting many efforts which are giving fewer results in return. So we should be making our efforts in such a way which will give more results. So make the relationship with people on Youtube. There are many keywords which can be targeted on Youtube.

For every $1000 you want someone to spend with you, they need to at least consume 1 hour of your content. So here 10k means they need 10 hours content.